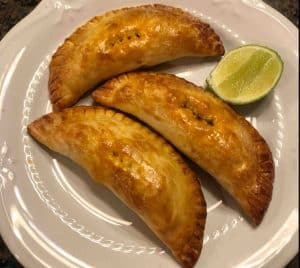 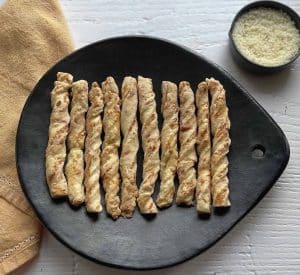 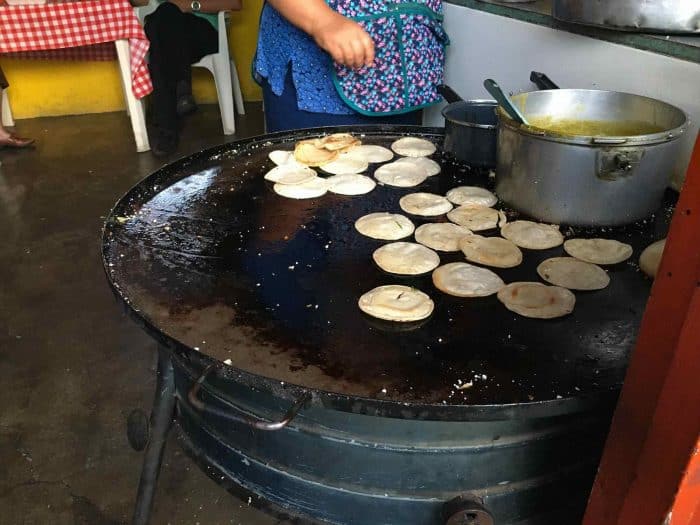 The tortilla is essential to Mexican comida. But which type is right for your meal?

Tortillas are the single-most consumed food in Mexico. In fact, when asked if they ate tortillas (corn or flour), 98.6% of respondents said they did; 68% said they ate them six to seven days a week and 52.9% said they ate them at least once a day, according to a 2017 survey by Mexico’s Federal Attorney for the Consumer.

Across the border, in the U.S., tortillas are also in high demand—they are more popular than all other ethnic breads (including bagels, English muffins and pita bread) since at least the year 2000, according to the Tortilla Industry Association. They also rack up results at North American registers: tortilla sales rang in $25,166.4 million in 2018 and are slated to grow to $39,293 million by 2027.

But exactly what is a tortilla? When you think of bread, you likely think of something that’s square, a little thick and with a crust. And while tortillas are round, flat and thin, that’s really just what they are: bread. But how they came to be Mexico’s most-eaten food item is less simple.

Who flipped the first tortilla?

My favorite memory of visiting my family in Mexico was waking up and going on the tortilla run with my grandma. Not that it was much of a run—it was only a block away. My mom used to make tortillas by hand growing up using bags of ground corn meal, but it was something else to see a group of señoras operating a small but mighty tortillería. And that’s likely what production was like among the indigenous peoples of Mesoamerica, with communities coming together to process and make food.

Originally, this food group was referred to as tlaxcalli in Nahuatl, which translates to tortilla or baked bread. The first corn tortilla was likely flipped somewhere between 1500 B.C. and 1200 B.C., according to taco expert José R. Ralat. The flour tortilla, however, is a newer food item which came out of an exchange of corn and wheat in 1521. At this point, “Mexican cuisine soon adopted wheat and developed wheat tortillas, which were preferred by the Spaniards,” according to “Tortillas: Wheat Flour and Corn Products” by scholars L.W. Rooney and S.O. Serna-Saldívar.

How are tortillas made?

For corn tortillas, this starts with a process known as nixtamalization. Wait, nixa-que? Let me break that down.

Nixtamalization is the process of cooking dried corn in water with cal (calcium hydroxide) and soaked overnight. This helps bring out all the good nutrients, like vitamins, plus proteins. From there, the nixtamal is drained and ground into a dough. During the Mesoamerican period, the dough was made using a metate and metlapilli, which is a ground stone tool. If you’re having trouble picturing this, imagine a mortar and pestle—except that the mortar (metate) is a long flat rock and the pestle (metlapilli) is a flat, hand-held stone or block. Once the corn was ground and the masa was ready to be cooked, pieces of the dough were patted by hand into small, thin circles. Today, you can use this method or, if you’re extra hungry and in a hurry, a tortilla press.

From there, tortillas were placed on a comal. This hot surface was usually made of clay earthenware, but today most comales are made of iron.

Flour tortillas, however, are a little different. While the final steps of preparation may be similar, making masa de harina is a lot like making bread—mixing ground wheat into a sticky and, once on the comal, rising dough. Spanish conquistadores considered corn to be junk food and not a food that was to be enjoyed by civilized people. SMH.

Is there a “right” tortilla?

This really depends on taste (and dish) and what they need to hold. If you’re interested in a more traditional option, corn tortillas are for you: use corn with tacos or enchiladas del mole. And while you may think otherwise, corn tortillas are a healthy option for anyone seeking a lighter meal. But if you’re interested in something heavier and extra hearty, like breakfast tacos or a burrito, then flour is for you. It is larger and can stretch to hold more without breaking.

While each tortilla has its benefits and one has been around longer, there is no “correct” tortilla. However, there is a correct way to enjoy them: Fresh off the comal.

Karina Corona is an editor at Familia Kitchen. Raised in Texas by scrappy Mexican parents from the state of Guanajuato, she currently lives in the culturally vibrant city Chicago. When she’s not busy researching the migration of food, you can find her perfecting her mom’s arroz recipe and trying to become a morning person.
Share