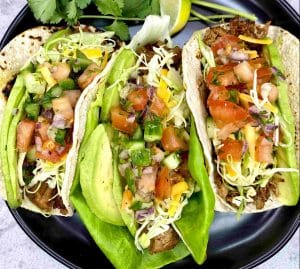 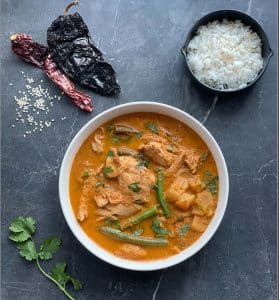 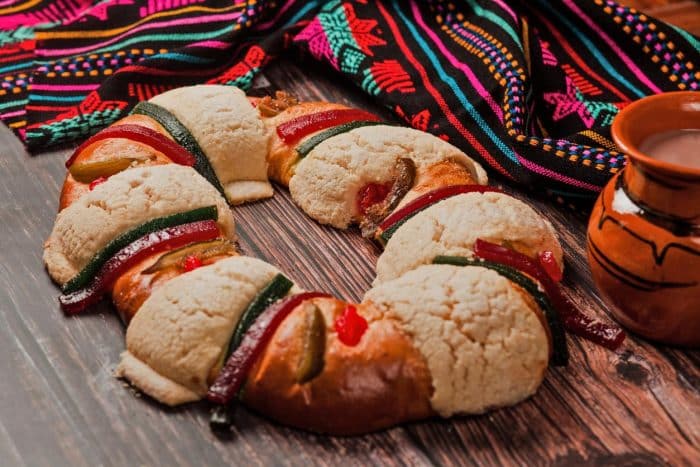 The feast of Epiphany, falling 12 days after Christmas every January 6, is celebrated in a range of ways by Latinos, depending on where our family came from and where we live now. If you’re Mexican, like me, your Reyes feast probably includes the delicioso traditional dulce pan known as rosca de reyes. Rosca means wreath and reyes means kings. So, rosca is the round bread of kings, traditionally served on the day we celebrate the three royals who followed a certain star.

These three kings—Gaspar, Melchior and Balthasar—traveled a great distance to worship the newborn Christ in Bethlehem, according to the gospel of Matthew. The wise men presented the holy child with gifts of gold, frankincense and myrrh. Two thousand-plus year later, little ones still leave out their shoes on the night of January 5, hoping for their own regalos when the reyes magos visit their homes in search of well-behaved children.

The festivities don’t stop there. The next day, families and friends gather to share the rosca and a cup bien calientito of chocolate or atole—two soul-warming drinks made with indigenous ingredients favored by our ancestors: chocolate and corn. Best of all, baked inside each rosca is a small doll or muñequito that represents baby Jesus. Custom has it that the person who finds the figurine in their slice must host a tamale feast for Dia de la Candelaria on February 2, extending the holiday cheer!

Wondering why we eat this sweet bread on January 6? And how the hidden baby Jesus tradition started? Us too. Read on.

A Bread Journey Back in Time: the History of Rosca

Every new year, Latino grocery stores and bakeries stock their shelves with roscas, ready for Three Kings Day sales. To understand why, let’s take a history ride—all the way back to the Romans.

Turns out that the custom of celebrating with a baked treat concealing a prize started in ancient Rome, as part of a holiday known as Saturnalia. This pagan feast honoring the winter sowing season called for hanging green wreaths, merrymaking, and hosting a banquet—things we still do every Christmas season.

The Roman fiesta also included a ritual in which a bean was baked into a round cake or bread loaf, made with honey and figs. Whoever received the slice with the frijol was proclaimed the king of the day!

When Christianity became the official religion of the Roman Empire by 380 A.D., the feast and hidden-object bread were absorbed into the rituals of Epiphany. They were taken up by Spanish Christians, who called their baked bread roscón and eventually transported the tradition across the Atlantic when the Conquistadores sailed to Mexico in the 1500s.

Over the centuries, the bean became a figurine of the baby Jesus, hidden in the bread—just like Mary and Joseph hid their newborn from King Herod’s soldiers. And the bread evolved into the candy-covered rosca de reyes we know today, a symbol of faith, hope and welcome.

Want to Bake Your Own Rosca Bread from Scratch?

If you want to get your hands into the flour and make a rosca from scratch, check out this step-by-step video by one of our favorite Latina cooks and Familia Kitchen family recipe contributors Liliana Hernandez. She is from Venezuela but lived with her family for many years in Mexico. While there, she learned how to bake and decorate this prized bread. In her ”ROSCA DE REYES (THREE KINGS BREAD) ¡FÁCIL Y DELICIOSA!😋🇲🇽” episode from her “Mi Show de Cocina” YouTube channel, Liliana guides us through the process. Her video is in Spanish—but her channel has a ”cc” closed caption feature that turns on English auto-translation subtitles.

Rosca—the Meaning of This Jewel of Breads

The regal rosca is baked to impress: it’s the king of the Reyes table. Like most breads, the rosca starts with humble ingredients: flour, yeast, eggs, salt and water—with a little sugar. But unlike our daily pan, its exterior goes for fancy: the signature oval shape and lush candy toppings.

The rosca’s ring shape is said to represent our eternal love for Jesus—or the crowns worn by the three wise men. It is adorned with strips of sugar paste and candied fruit made from guava or quince paste, sometimes formed into figs, cherries and nopalitos. These colorful decorations on top of the rosca symbolize the jewels on the three kings’ crowns.

Celebrating with the Bread of Kings Around the World

Like the three wise men, the rosca tradition has traveled far. On Epiphany, the French bake an almond puffed-pastry called galette de rois. The custom endures in New Orleans, where the legendary king cake rules every January 6. The lucky recipient who gets the slice with the baby must host the next party—so the bon ton can roulet. Families in Spain, Portugal and Panama serve their own national versions of this elegant bread, with toppings of candied fruit, nuts and a range of fillings—sometimes even money!

This January 6, will your home host one of the millions of Reyes rosca feasts? Everyone gathers around the colorful sweet bread, calculating where they will cut their slice. Kids and adults hope to get a glimpse of the hidden baby. It can get pretty tense!

Word to the wise: If you bite into something that isn’t soft and edible, don’t swallow it or try to hide it (there’s always one who tries)! Go ahead, show everyone your baby Jesus, and start making plans to host the Candelaria tamalada four weeks later.

P.S. Wondering why we eat tamales on Candelaria? We did too—read all about it here. And don’t worry. If you get stuck with have the privilege of making tamales for your family and friends, we are here to help inspire and guide you—with these seven family-famous tamales recipes sent in by our Familia Kitchen community of home cooks. All are guaranteed delicioso. The only question is—will you serve the tamales with this traditional Mexican hot chocolate or this atole?

Emilly Olivares and her wife Karen met when they were both Marines. They have since both completed and moved on from military service and purchased their first home in the northwest suburbs of Chicago. ”We are full-time students, dog moms and, most importantly, foodies!” They love to cook (and eat!) dishes reflecting Emilly's Mexican and Karen's Ecuadorian family heritage.
TAGS: big groups, Christmas, coffee and ..., dessert, national feast, Mexico, Candelaria, Reyes Magos, rosca, Three Kings Day
Share