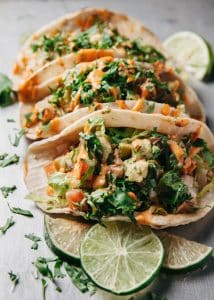 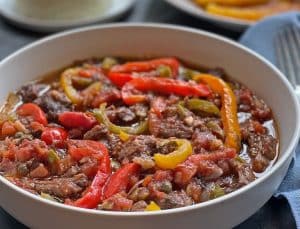 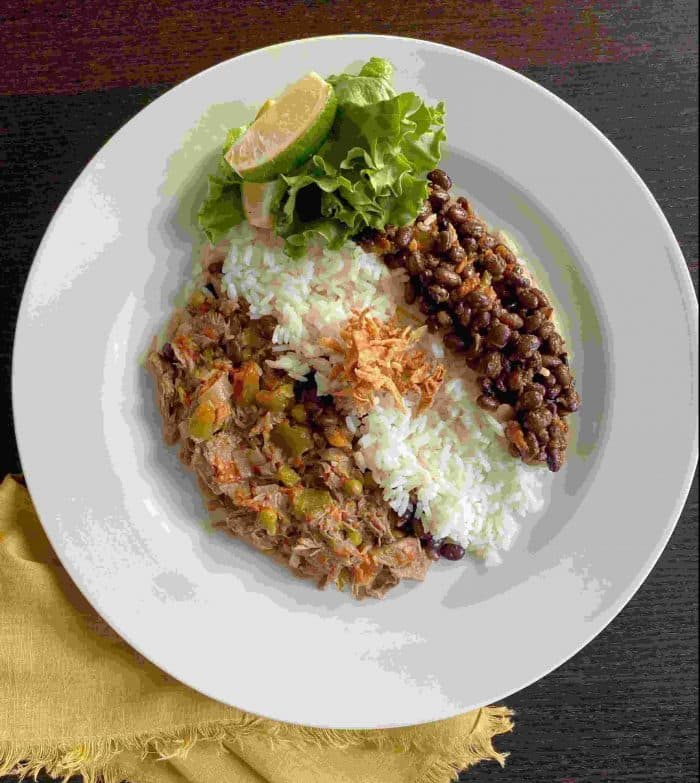 Estrella Cruz-Curoe, called “Estie” by everyone, has been eating and cooking ropa vieja just about her whole life. Born and raised in Cuba,  she moved to the States with her family when she was young. Years later, married and mom of two, Estie found herself missing the taste of her homeland in general and real-deal Cuban-style black beans in particular. So much so, that she decided to perfect frijoles negros like the ones she grew up eating. After a couple years of experimentation, she nailed it, and started making them all the time for family and friends.

Estie’s black beans were amazing, todo el mundo agreed—and asked for her recipe. And so Estie launched her own comida company in 2009, devoted to making and selling freshly cooked Cuban-style black beans. Bonus: they’re vegan. More than 10 years later, Estie is still the founder and CEO of del Carmen Foods, which produces ready-to-eat plant-based beans, soups and dips that arrive frozen at your door.

If you live in St. Louis, lucky you: her frijoles negros are carried at lots of local markets, including the city’s Whole Foods. If you don’t, you’re still lucky, you can order her beans from our La Tienda and her website.

Her beans are “ready to eat, they’re frozen, they’re fresh, and they’re homemade with my own recipe,” Cruz-Curoe told her hometown press, The STL. “There’s no added sugar, and the other juices in there—and there’s plenty of juices and vegetables—are not from concentrate, so they’re completely natural. We’ve done our best to have incredible flavor and keep it clean and healthy.”

Plus, Estie added: “All beans are good for you. But black beans, they say, are the king of beans. They are a natural antioxidant, they have things that make them a little bit healthier, and they’re good for the earth. The crop is very sustainable. It’s good all the way around.”

What does all this have to do with ropa vieja, this month’s Familia Kitchen recipe contest? Knowing she is an Estrella in the kitchen and a Cuban homecooking expert, we asked Estie to share her own family recipe for ropa vieja, the beloved national dish of her homeland.

Gracias, Estie. Here is Estie’s very own receta for ropa vieja. Serve it with a side of arroz blanco or brown, and, of course, the dish Estie is most famous for: her truly delicious Cuban-style beans.